Leadership is close to my heart, and over the years I always asked myself what ‘leadership’ actually means. According to a Deloitte research, 86% companies listed ‘leadership’ as one of their top challenges. Be it in office or home or when we are out with friends, people who demonstrate leadership always stand out. But why do we think they are great leaders? I follow some great writers on leadership such as Bobby Umar, Jack Canfield, Bruce Van Horn, Dan Rockwell, Jeremy Bravo, Robin Sharma, Ken Blanchard and Peter Ducker. They explain leadership very nicely:

Leadership is not just for CEOs and Presidents… everyone can lead. Leadership’s mostly a mindset and a way of doing things; it is not about the title on our business cards, positions, or flowcharts.

To lead is to serve

Mahatma Gandhi was one of the greatest leaders I’ve heard of. He didn’t hold a title in the Congress party, neither did he hold any position in the parliament, yet he was able to lead many. To lead is to serve. It is about one life influencing another. Leadership is simply about behaviour; and anyone of us can show it. From an office boy to the CEO.

Companies that will win in these highly competitive times will be those that get people who can lead without a title. For each one in the organisation, the desire for success should be greater than the fear of failure.

A business personality who I truly admire is Sir Richard Branson. According to him, what leadership boils down to, is people. Whatever your style, whatever your method, you need to believe in yourself, your ideas and your employees. Nobody can be successful alone and you cannot be a great leader without great people to lead. You have to walk the walk as well as talk the talk. Nobody respects a leader who doesn’t know how to get his hands dirty and innovate personally. The trick is in striking the right balance between empowering your staff and being an example for them to follow.

I have strongly also believed that leadership is a combination of someone who brings strong strategy to the table and at the same time has a strong character. But if he has to be without one, then he must be without strategy. Leaders must be close enough to relate to others, but far enough ahead to motivate them. Leaders as we know have strong character and personality and that is why they don’t put others down, they lift them up. They don’t cling to authority, they give authority to gain it.

It is all about making others better as a result of your presence.

I have always seen around me how people play safe — but playing safe is not a trait that leaders have because they strongly believe that everything one wants is on the other side of fear. The true measure of our leadership is how we perform in volatile conditions versus in times of ease.

Leadership is about the strength of our influence, our willingness to innovate, the quality of our attitude and our commitment to excellence

As the great Max DePree puts it:

The first responsibility of a leader is to define reality. The last is to say ‘thank you’. In between, the leader is a servant. 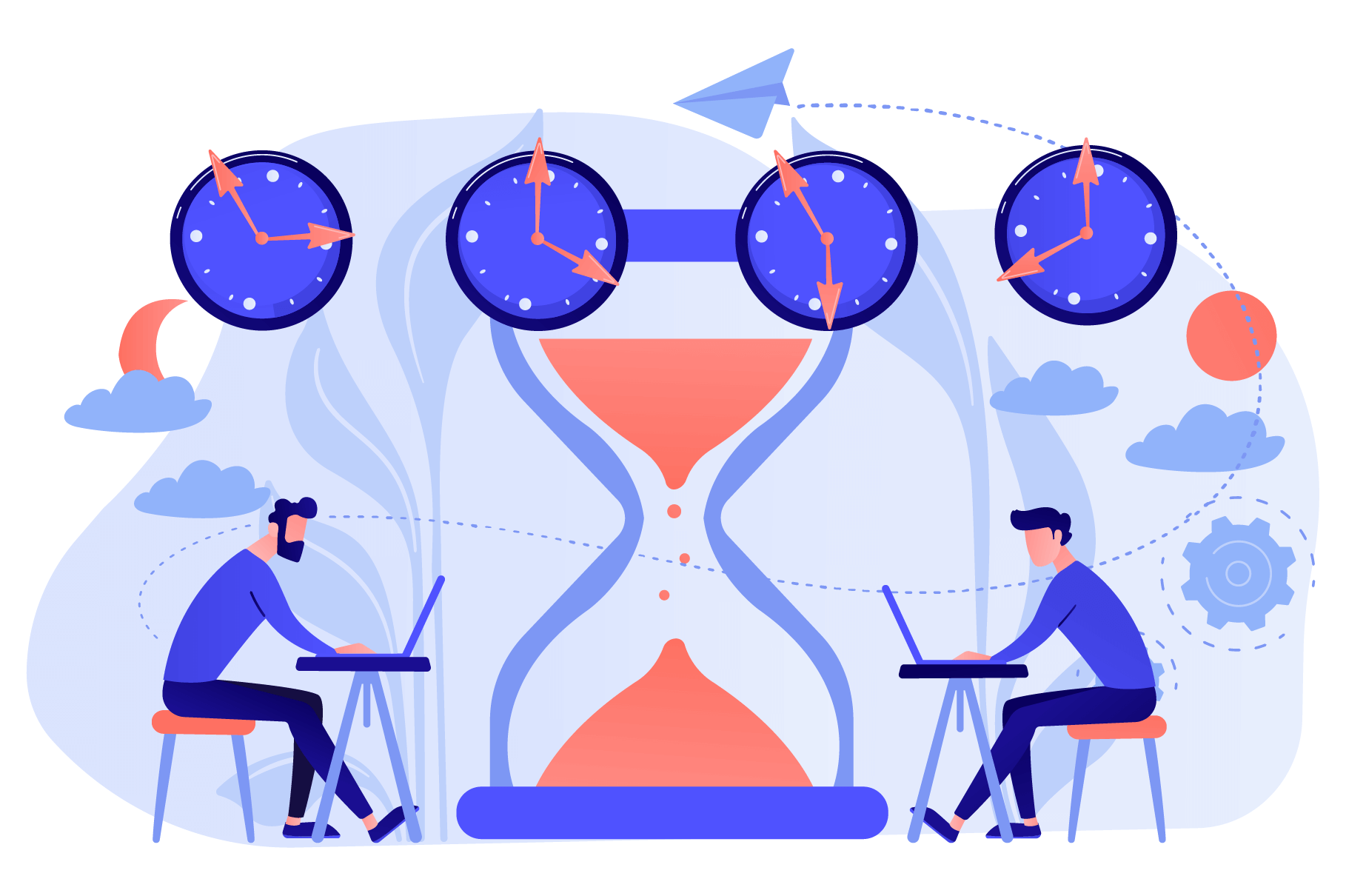